3 FAQs And How To Support World Alzheimer’s Month

September is renowned as World Alzheimer’s Month and the day takes place specifically on September 21st. With “Know Dementia, Know Alzheimer’s” theme, Alzheimer’s Society aims to educate and demystify dementia to as many people as they can, and to encourage support for people in need.

What is World Alzheimer’s Month?

World Alzheimer’s Month is a global campaign dedicated to raise awareness and beat the stigma and misconceptions that surround dementia and Alzheimer’s disease.

Alzheimer’s Society is highlighting the power of knowledge about dementia; in which, a proper knowledge on the early signs and symptoms of dementia could help the society to get an accurate diagnosis needed, and immediately reach out for support and help.

Why do I get involved?

How do I get involved?

There are many ways to get involved in the global campaign. Be it spreading interactive infographics on Alzheimer’s and dementia, or physically attending events organized by your local Alzheimer’s society- everything counts.

Be an advocate of dementia by wearing the color purple for your daily attire throughout the month. Spread the awareness through the color purple and encourage your colleagues to wear purple to work.

Other than that, you may use this digital paper and clipart set to show your support; make it as a button badge or any craft projects related to dementia. If you’re a volunteer from any Alzheimer’s organization, you may use it as a tool to educate people on the existence of Alzheimer’s.

Based on a study, there are some people who still have little to no knowledge about dementia and think that Alzheimer’s disease is a mental illness. This misconception will make it hard for caregivers to break the news to family members. Thus, it’s important to provide correct information to the society in beating the stigma.

Hats off to all dementia and Alzheimer’s caregivers around the globe. Here at THJ, we’re well aware that things are not easy but you nailed it nevertheless. To show our support, we would like to make things easy for you.

For a first-time caregiver, you can start by labeling the rooms and kitchen utensils in the household. Let’s help the dementia patients find their favorite clothing or maybe food seasoning. These are the types of fonts that you can use for the labeling;

Minimal and clear font styles are perfect for labeling. Due to their sizes and weights, labels appear more legible. Just choose any fonts that you like, and work on your projects.

To create dementia-friendly signage for your family member or any dementia patients, you can match your preferred fonts with this clipart set. Instead of using the fonts alone, you can use images and cliparts to help them grasp the meaning of the labels.

Around the House Clipart

Even though we can’t physically be there for you, I hope this will be a great help to make things easier. Let’s show some support and beat the stigma by spreading awareness to our society. Make use of September to educate more people on this. Last but not least, Happy World Alzheimer’s Month, HungryFriends. Till then! 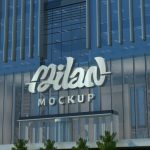 16 FREE Mockups From THJ To Grow Your Businesses 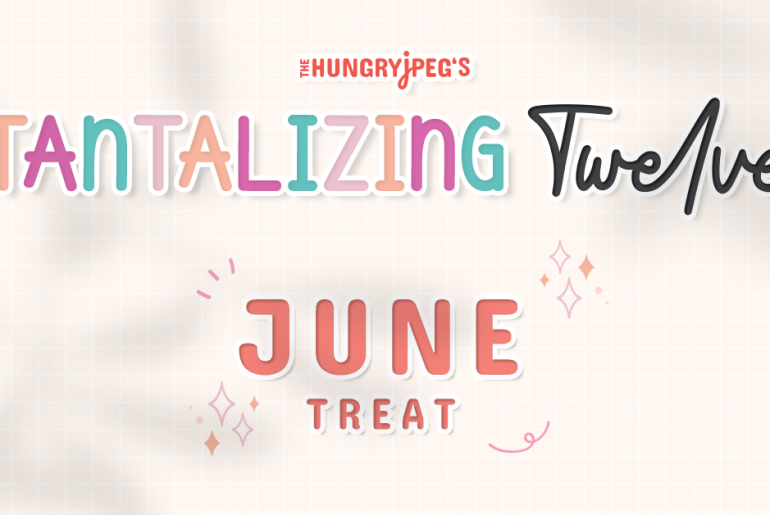