Is anyone up for a mound of calligraphy and script font packs?! It’s the time of the week for TheHungryJPEG to list out the exclusive freebies for our HungryFriends. These freebie packs will help you enhance the look of your design and make everything look splendid. When we say freebies, we won’t judge if you want to download all of them – they’ freebies after all!

Script font is elegant and if you utilize it in any of your designs, it’ll give an immediate effect to make everything stand out. Its strokes, edges and weight variations are making calligraphy and script fonts look astonishing. Check out these 8 script font packs and see it yourself.

Brush pen calligraphy is one of the best styles among script fonts. Even though they’ve been digitized, you can still see their imperfect edges and strokes. One thing you have to know, those imperfections will make script fonts look even better!

You could also see the variation of thin and bold strokes between letters – just exactly how brush pen writing looks! Different from brush fonts, brush pen scripts have their own imperfections, personalized vibes and styles.

Some designers prefer a simple type of font and standardize look. No worries, we’ve got you, HungryFriends. If you don’t favor the mixture of strokes in the same font, you can opt for these two script font styles.

Either bold or thin, these two packs will definitely make your designs look great. Download all of them and see if they’re going to complement your designs well.

Due to their decorative nature, modern script fonts are one of the most suitable font styles for headings, branding and titles! The best thing is, you don’t have to include any extra elements into your designs.

With these elegant packs, you could create a lot of designs including Christmas invitations or wish cards, branding, website headings and so much more! Pick and choose any of the script fonts from the list and incorporate them into your designs to attract your viewer’s attention. Hope you like them, till then! 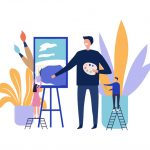 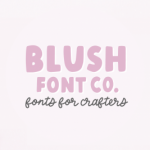 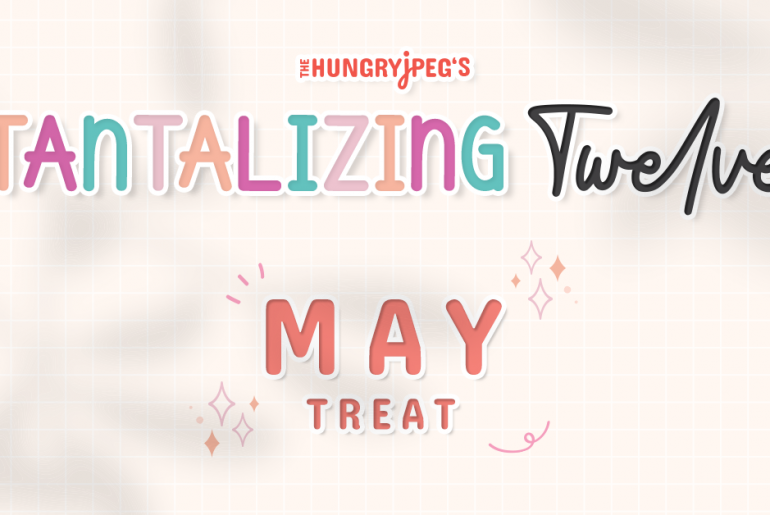 Celebrate the a-May-zing month with a 10% discount voucher with TheHungryJPEG!

Illustrator Of The Week: BuzikArtShop | TheHungryJPEG 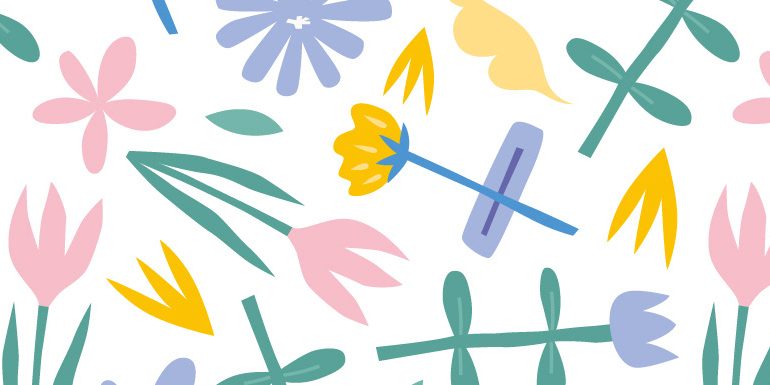